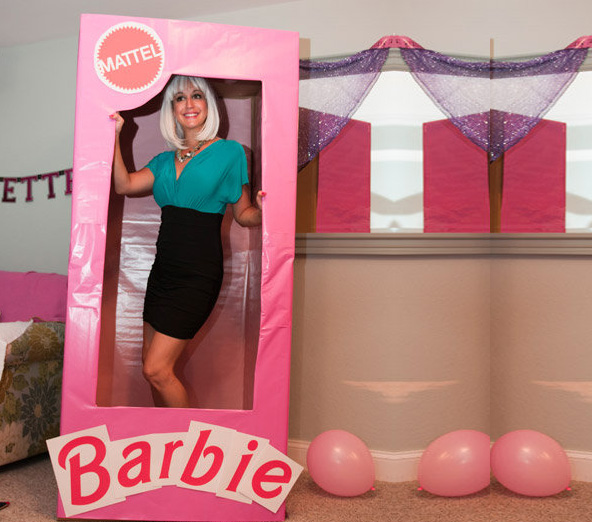 "Throw her a bachelorette party that she will enjoy, not one everyone else thinks she should have." âChristine Piotrowicz

"I decided to go with a neon and neutral theme. The bride is a personal shopper for J. Crew and she was having a huge neon-and-neutrals moment, so I played off of that. She didn't want a 'typical' bachelorette party where everyone wears black and sips their drinks out of phallic straws." âAlexandra Hansen